You are lulled between the Morainic Hills Lake Garda!

The Agricamping Seregner is located in Monzambano in the Province of Mantua. The town is located a few kilometers from the southern part of Garda Lake, on the morainic hills. Monzambano is "City of olive oil" and "City of wine" thanks to high-quality local products, the result of the microclimate of the lake and the agricultural traditions handed down from father to son..

Monzambano is in the Regional Park of Mincio River, a reality born in the late 1970s among the municipalities of the Mincio river auction to defend and maintain the natural heritage. A beautiful panoramic cycle path that connects Mantova and Peschiera del Garda alongside the river, which also passes by Monzambano, offering visual glimpses of swans, fishermen, woodlands and meadows. 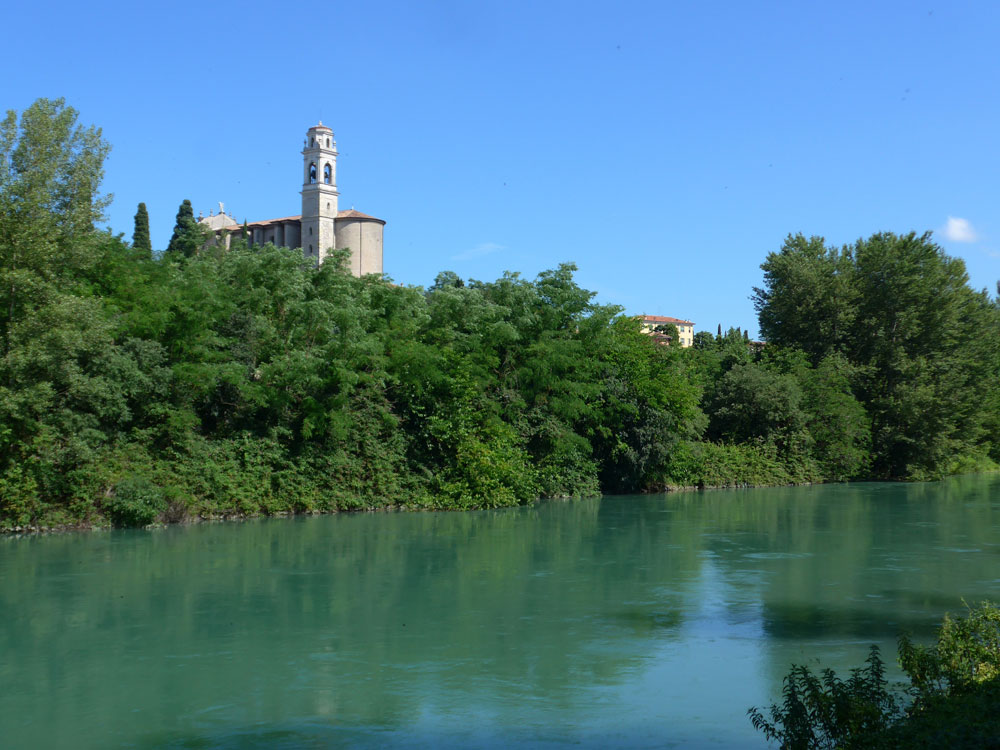 Monzambano in the Regional Park of the Mincio River

Cycle path with a view of the Visconteo Bridge in Borghetto, Valeggio sul Mincio

Inside the Park there is the Castellaro Lagusello Nature Reserve, a site of community importance, "Most Beautiful Village in Italy" and "Orange Flag" of the Touring Club, where 99 different types of birds can be found inside, as well as very rare amphibians and invertebrates.

The country, which enjoys the splendid setting of the medieval castle with well-preserved walls, borders the provinces of Brescia and Verona and the influences of the two cities on our territory are strong starting from the local dialect, customs and cuisine. Its central location allows you to reach Mantua and Verona in less than 40 minutes and thus be able to admire two of the most characteristic cities of Northern Italy, albeit so different.

In Monzambano there is also the prehistoric site of Tosina, a Neolithic settlement among the most interesting discoveries of the last decade where day after day traces of a very distant history are brought to light but witnessed by perfectly preserved materials.